Spread the Word's founders Mikael and Candra Karlholm share a deep interest in consciousness and spirituality. Life has brought many different teachers in their way, and some of the meetings have been life changing.

Michael is a natural coach, hearted motivator, spiritual pioneer and networkers with the amazing ability to see opportunities to collaborate and contribute with plenty for everyone's well.

He studied Tibetan Buddhism with the Dalai Lama in the library in Dharamsala already twenty years old, , followed by years of vipassana training with S. N. Goenka. Mikael took vipassana (what we now called mindfulness) to Sweden and co-founded Vipassanagruppen. He also spent time with Osho, Papaji, Ramesh Balzekar, Eckhart Tolle, Byron Katie and other teachers.

Because it has always been natural for Mikael to share what has been beneficial for him, he soon began inviting spiritual teachers to Sweden so more people could take part of their offerings, insights and experiences. During the last 40 years he has organized events with hundreds of teachers, artists and workshop leaders. He has, for example, worked closely with Byron Katie in 15 years 2013 he arranged and Candra an event with Eckhart Tolle in Stockholm with an audience of 2 000 people.

Michael has always been burning for gathering representatives of different spiritual traditions and create experiences and community that come together in what unites us all. He was also a part of starting and running Ängsbacka Kursgård and the No Mind festival that has been held there annually for more than 20 years, and which is known all over the world.

Michael and Candra have been married for more than ten years and have two daughters together.

Then 2015 Candra has trained in systemic constellation work (family constellations) and mindfulness based Counseling with Svagito Liebermeister, and now this work in workshops and individual sessions.

Candras interest in learning and development that includes more than the mental meant she trained as a drama teacher (in. kand.). She is also mindfulness instructor, seminar trained supervisor of Family-lab and a popular speaker and teacher.

Candra became interested in personal development, body therapy and Buddhist philosophy in their twenties. She met years 2000 ShantiMayi and spent many winters in meditation retreats and satsang with her in northern India in Sacha Dham ashram.

Candra also keeps many years women's groups (she has taken Awakening Women's Circle leader training) the target prices (vedic art) offering The Work of Byron Katie after joining her ”The School for The Work”. 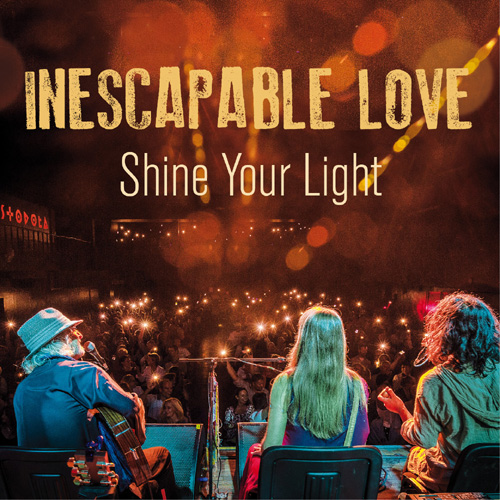 Get our news and a song by Deva Premal and Miten!

Get our news and a free download of a song by Deva Premal and Miten!

Join our mailing list to receive the latest news and offers from our team. (Available in both Swedish and English each time.)

Thank you! You have successfully subscribed. Thanks! Now you are on the list.

We will of course not share your address with others. Of course we won't share your information with anyone else.